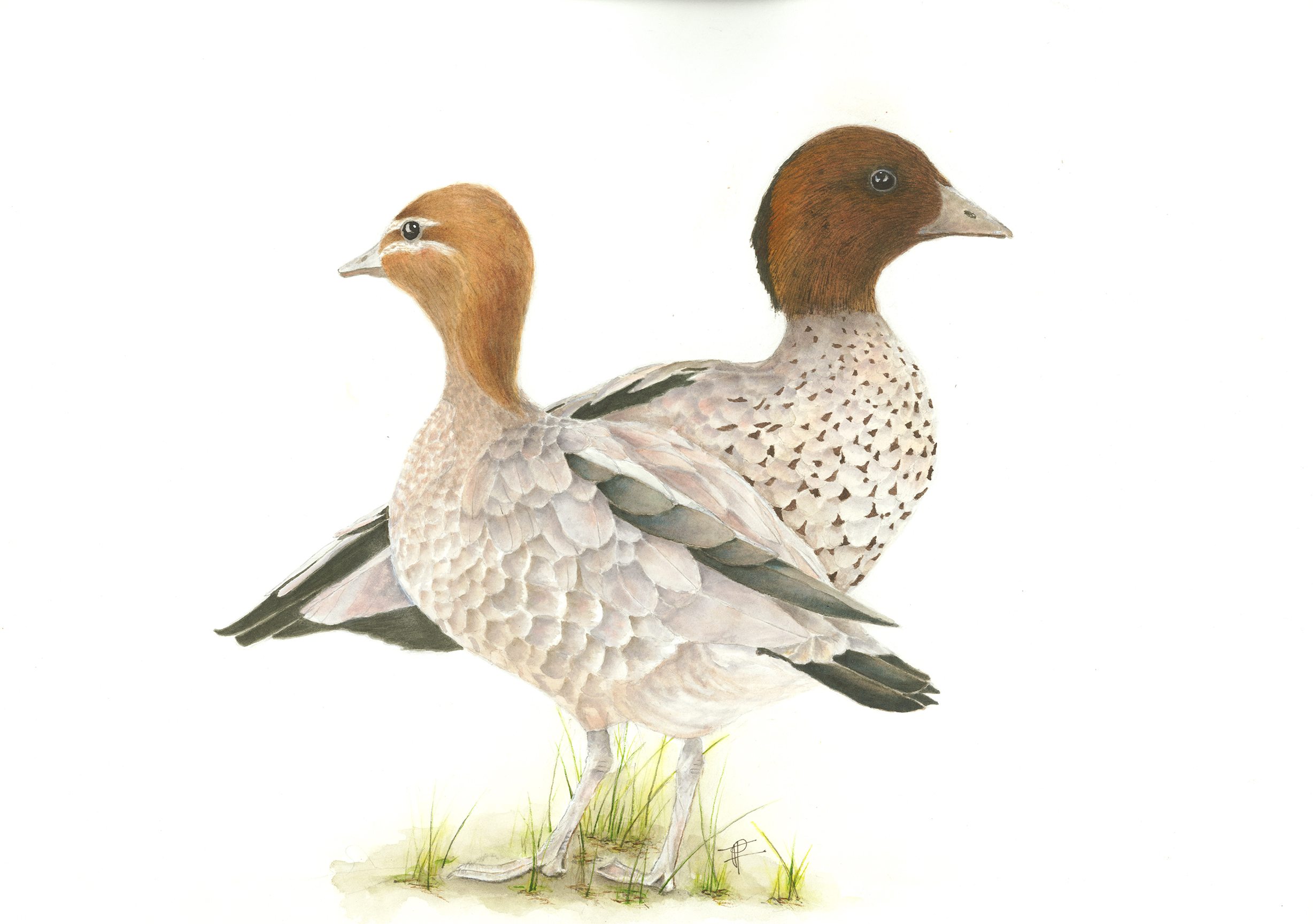 This beautiful bird is one of the duck species less often seen at the lake. Previously relatively uncommon in the south-west, the population is said to have expanded greatly with the spread of cultivation and the creation of farm dams. They are numerous at Wembley golf course, where they graze fairways and rest on the permanent water reservoirs. A tree hollow nester; look out for ducklings in spring. The males aggressively defend their young broods.